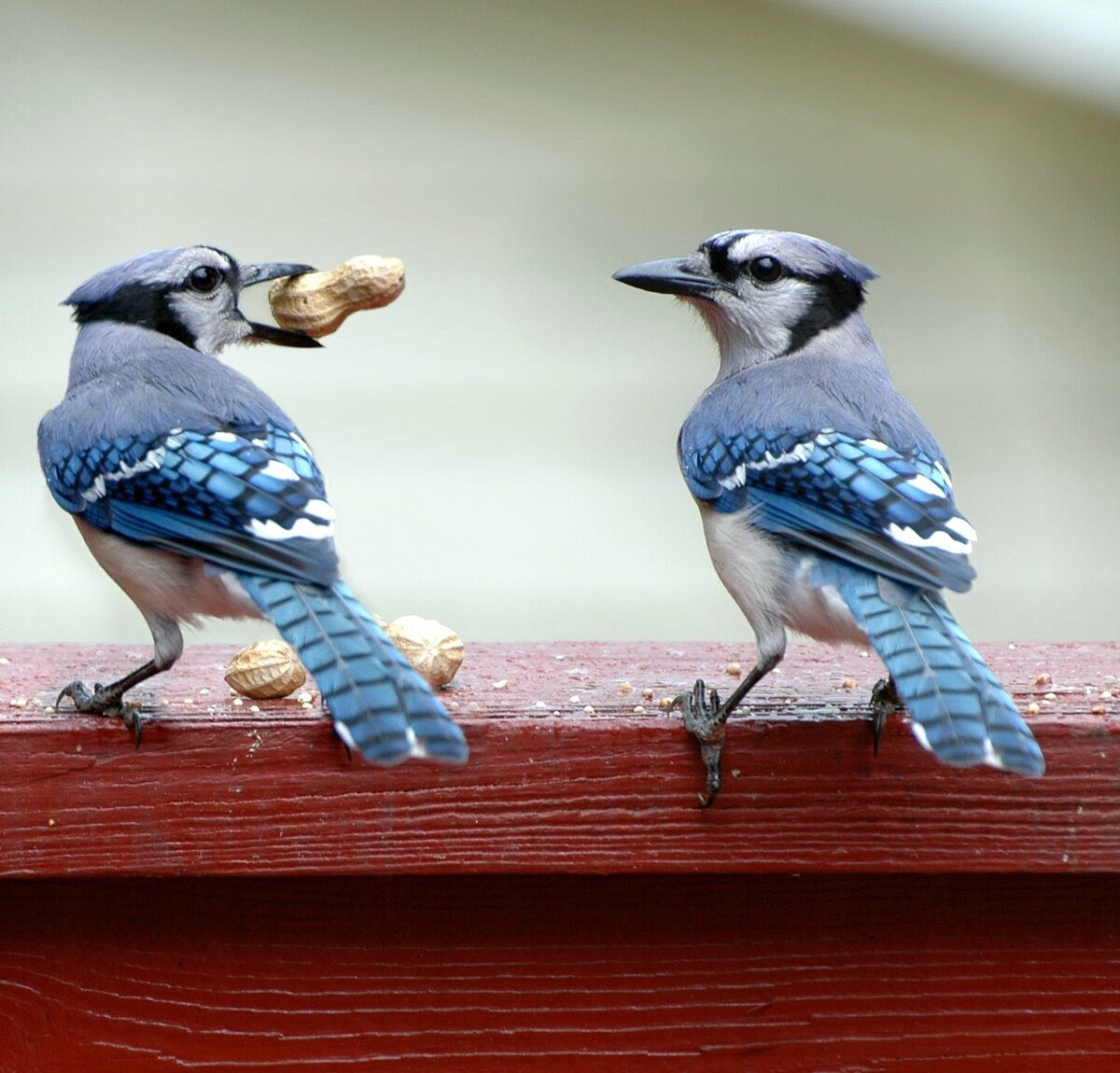 Known for their intelligence and detected by their noisy calls, the Blue Jay is one of the most common songbirds found in North America. Blue Jays are corvids, meaning they are part of the crow (Corvidae) family. Other jay species in the corvid family include Steller’s Jays, Scrub Jays, Green Jays, and Ravens.

Blue Jays can live in several different habitats, the most common of which include oak and pine woods, suburban gardens, groves, and towns. Breeds can be found in both deciduous and mixed woods, but they tend to avoid purely coniferous forests.

In the wild, Blue Jays have an omnivorous diet, 75% of which is made up of vegetable matter. Blue jays eat acorns, nuts, seeds, grains, berries, and small fruits. They also feed on many insects, including caterpillars, beetles, and grasshoppers. Additionally, the Blue Jay diet may feature spiders, snails, birds’ eggs, small rodents, frogs, baby birds, and carrion.

In addition to being highly intelligent, Blue Jays are also quite resourceful and provide an important service to other wildlife.

Many birders see Blue Jays as having aggressive, bullyish behavior towards other small, wild birds, but the truth is that their attitudes actually benefit their community.

Blue Jays have a distinct noisy call that can be characterized as the “alarm of the forest.” Birdwatchers are familiar with this call and know that it alerts other birds to the presence of predators. 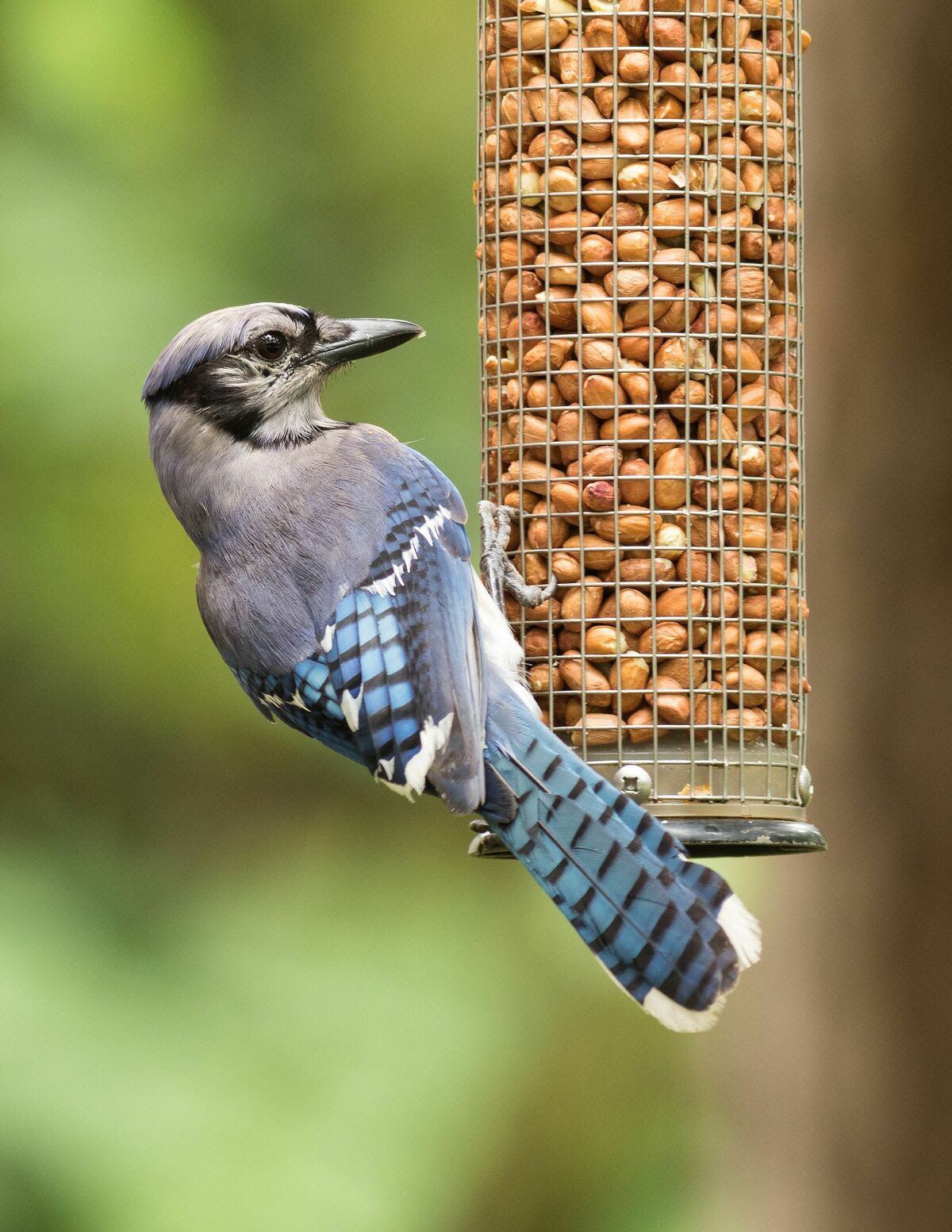 Not only will Blue Jays sound the alarm when they sense a threat, but they will also mob raptors and signal to fellow songbirds if they feel threatened.

When looking for bird feeders to attract Blue Jays, consider tray feeders or hopper feeders on a post instead of hanging feeders.

As for the food itself, Blue Jays tend to prefer peanuts as well as suet and sunflower seeds. Seasoned birders often have birdbaths to lure Blue Jays as well.

Make sure to feed the birds with Valley Farms©!